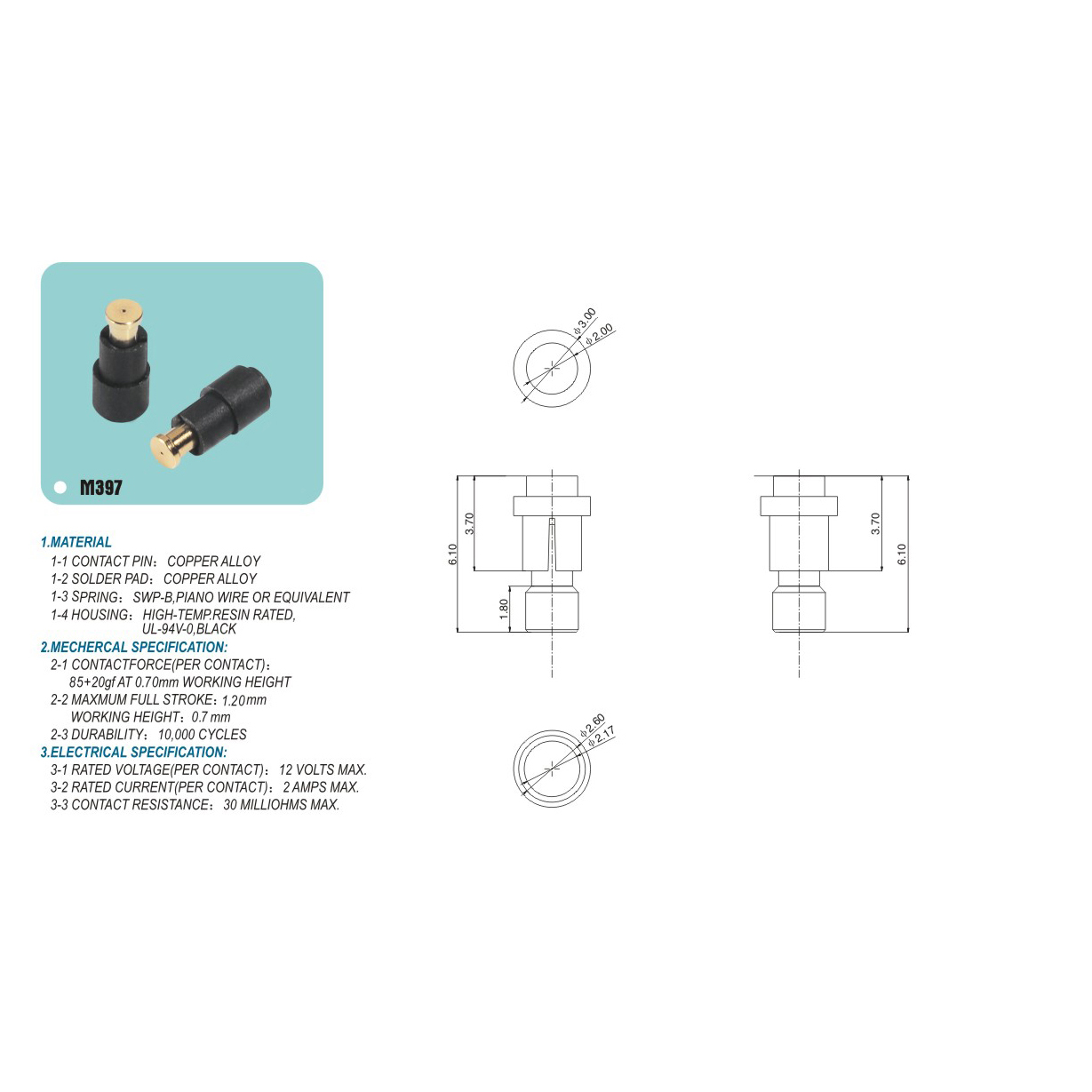 The former highly elastic claw spring can ensure the reliability of the connection under vibration and shock environment, while the latter has the risk of power failure in the hard connection of the syringe and the piston under the same conditions.

The impedance of the former is stable and the resistance is low, while the impedance of the latter changes with the elastic force, and the resistance is high; the direct friction between the piston and the barrel of the former has nothing to do with the elastic force of the spring, while the friction of the piston and the barrel of the latter is positively related to the spring.

All the strokes of the former are reliable working strokes, while the latter is only reliable for the second half of the strokes.