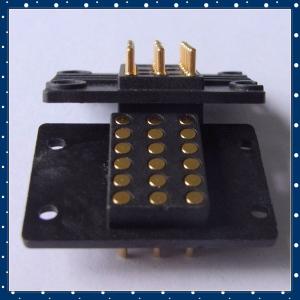 1. Quickly resolve the permanent deformation of the spring with the high-temperature air-break brake: reduce the spring to a certain height or tightly, and then put it in boiling water or incubator for 10 to 60 minutes, then take it out and unload it to check its arbitrary height and Give the working load at the working height.

The fatigue fracture of the spring:

The fatigue and fracture of the spring are due to factors such as incorrect design, shortcomings of raw materials, unreasonable manufacturing and hard work environment.

The hazard of endurance to fatigue life