What is the role of the plating layer of the pogo pin connector? 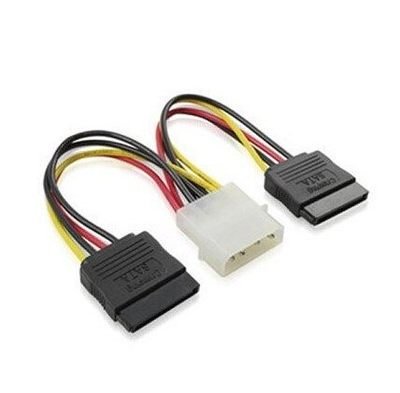 POGO PIN can also be called spring probe, pogo pin or pogo pin. Now it has been widely used in various electronic products, including mobile phones, tablets, smart watch bracelets, smart clothing, equipment and instruments. Although some friends don't know much about POGO PIN spring probes, in fact, these products have become more and more close to our lives.

1. The electroplating layer of the POGO PIN connector can play an anti-corrosion function, which can effectively prevent the POGO PIN from being corroded by vulcanization and oxidation in the working environment. At the same time, it has a good protection effect on the connector and improves the wear resistance of the product and durability, allowing POGO PIN connectors to last longer.

Previous:The pogo pin connector is a very important component Back to list Next:Introduction to the working principle of the pogo pin